Who is this lady anyway? 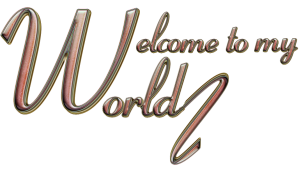 Jennifer M. Eaton hails from the eastern shore of the North American Continent on planet Earth. Yes, regrettably, she is human, but please don’t hold that against her.

While not traipsing through the galaxy looking for specimens for her space moth collection, she lives with her wonderfully supportive husband and three energetic offspring. (And a poodle who runs the spaceport when she’s not around.)

During infrequent excursions to her home planet of Earth, Jennifer enjoys long hikes in the woods, bicycling, swimming, snorkeling, and snuggling up by the fire with a great book; but great adventures are always a short shuttle ride away.

Who knows where we’ll end up next? 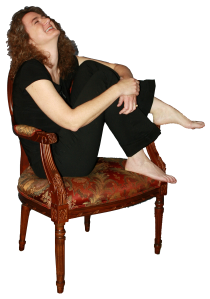 A little about me:

I have been writing ever since the bug hit me in high school, when for some demented reason I decided to write a story for my friends.  I ended up writing one chapter a night (under high peer pressure) and 400 or so (single spaced–OUCH) pages later, I had my first novel.

Now, I would never let ANYONE read Common Currency today.  (That is what that first novel is called) But I am incredibly proud of it, because I actually did it.  And, considering… it was pretty good.  I even got kudos from the three teachers that I asked to read it.

Well, several novels later, I have decided to actually try to get something published.  To me, writing has been more of a pleasure sport.  I really enjoy the process, and the creation of a new world.  Entering the world of publishing, though, just seemed like too much work. (And I was right, it is)

You know what I was missing out on all these years, though?  BETA READING 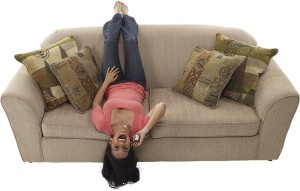 My only hope is that I have done the same for them!

5 responses to “Who is this lady anyway?”

This site uses Akismet to reduce spam. Learn how your comment data is processed.