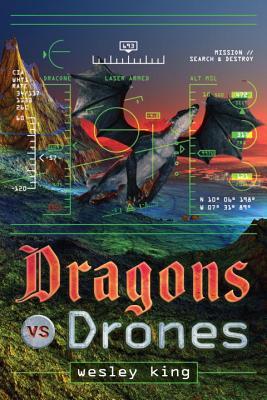 4 responses to “Review from a Twelve Year Old Reader: Dragons Vs. Drones by @WesleyTKing”