Posted on March 13, 2017 | Comments Off on Secrets of a Reluctant Princess with Casey Griffin 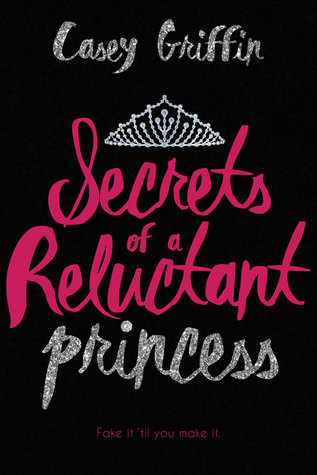 Comments Off on Secrets of a Reluctant Princess with Casey Griffin