Posted on October 24, 2016 by Jennifer M Eaton | Comments Off on How I Learned to be Zen About Book Reviews with @Artzicarol 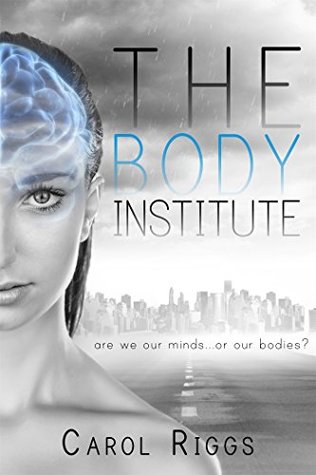 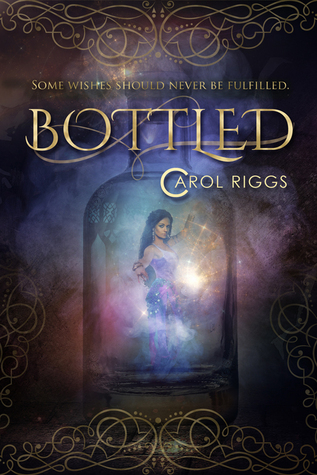