An interesting look into the future. A review of 1984 by George Orwell

1984 by George Orwell (Audiobook) I’m not much for classics, because they tend to drag on and not get to the point (in my opinion). Love or hate them, you have to admit that the style of writing has changed drastically throughout the years.

Anyway… when my 16 year old son was assigned 1984 as required summer reading, I decided to give it a try so we could discuss it. Overall, I was not as bored with 1984 as I have been with other classics. It was very interesting; being that this was published in 1949, what George Orwell thought the world would be like 35 years into his future. What is chilling about this novel is that although 1984 did not look much like his future, there is an awful lot going on

today that could easily lead to a future like this. True, that I don’t think society could ever be as broken down as depicted in this novel, but there are tiny changes in the current world political climate that if not curbed, could lead in this direction. Overall, the book was quite interesting, but I do admit there were several places where I thought “get on with it” and I skipped big hunks of pages and poor Winston was still thinking about the exact same thing. This book could easily have been a novella and it would have had the same emotional impact. (In my personal opinion, I know others may like this type of writing) 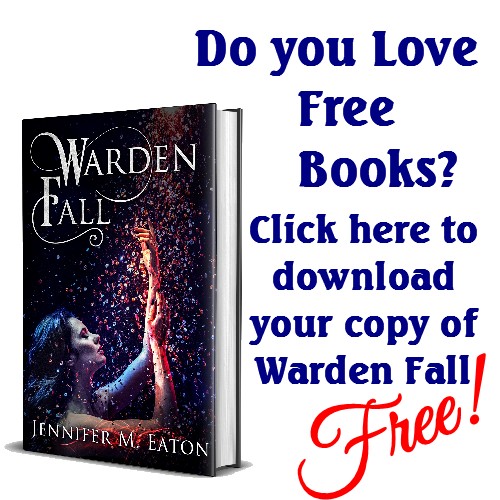