Tag Archives: into the dark 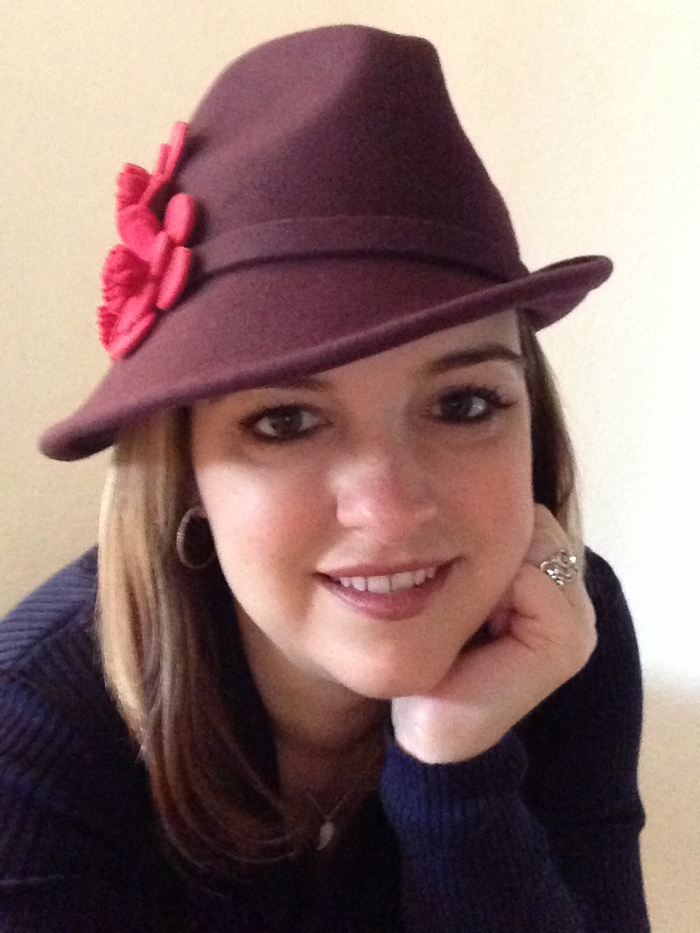 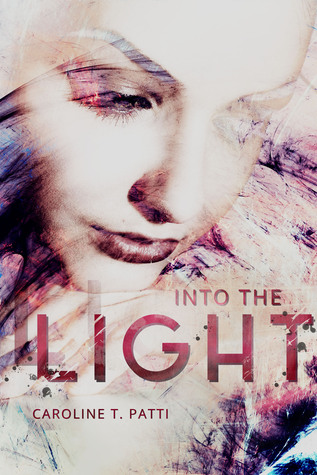