Posted on December 12, 2016 | Comments Off on Handling accurate historical attitudes in a millennial feminist world with @AuthorCKBrooke 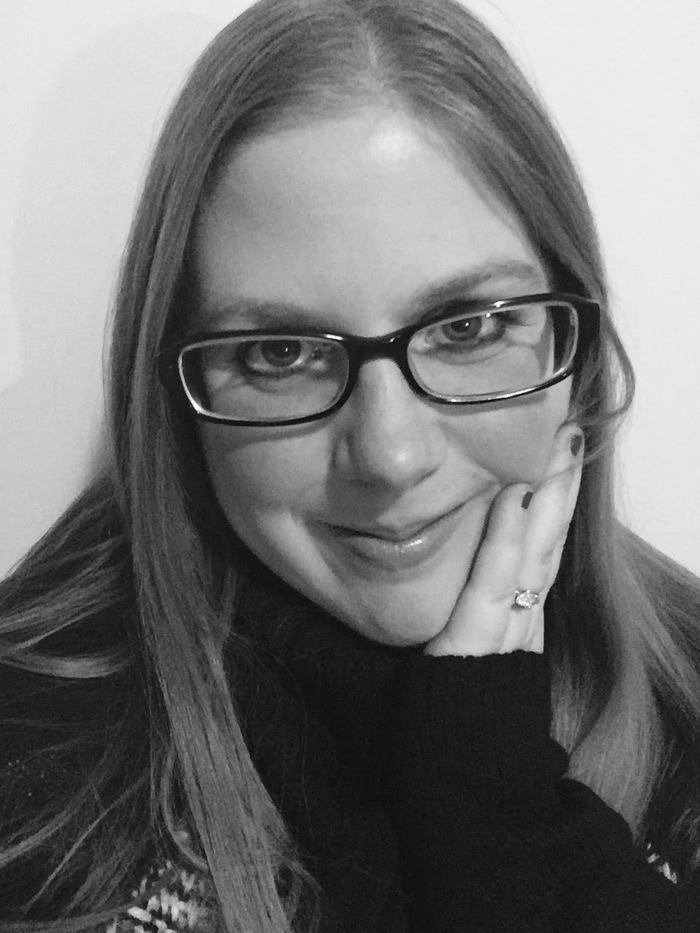 Make no mistake, I consider myself a feminist. I’m not old enough to have fought for it; I was simply fortunate enough to have been born into a nation and generation where the idea that I could grow up to be or do anything I wanted, regardless of my gender, was something I really never thought to question. I took it for granted. My eyes were opened in high school, when I began to read historical novels and their depictions of how, throughout history and around the world, women had limited rights, if any. Most weren’t allowed to read, vote, or own land. They themselves were property. Independence and autonomy? Many women lived and died without ever having experienced either.

Oddly, that didn’t mean they were all unhappy.

To my generation, it feels wrong to be okay with people not wanting or asking for more choices – or indeed, having no choices at all. And yet, that’s how generations of women lived before us, as influenced by the predominant cultures and paradigms of their various societies and eras. 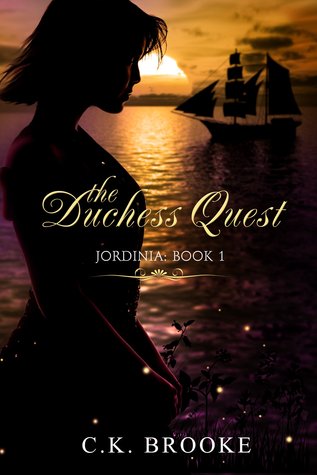 I don’t write a lot of historical fiction. But I do write fantasy that takes place in historical-like settings, and that includes patriarchal societies. One of the challenges of being a writer in today’s market is handling accurate historical attitudes toward women for the integrity and atmosphere of an old-fashioned story, when most of today’s audience may be young millennial feminists like myself, to whom these societal gender structures come across as backwards or even immoral, were they applied in real life today.

For example, the ‘damsel in distress’ is a classic literary motif used by the greatest writers for centuries. But authors paying homage to those old stories today run the risk of being considered sexist.

In my opinion, there’s a huge difference between crafting a story in an old-fashioned, patriarchal setting and actually condoning it or thinking the world ought to run that way again. If there’s one thing I’ve learned from being under the modern lens as an author, it’s that there are as many different reactions to a story as there are readers to react to it.

Historical attitudes towards women in a novel may offend some, while those enjoying the escape to a different world won’t bat an eyelash. While it’s fun to craft plots about women who must somehow assert themselves amidst arranged marriages, forced journeys, and salacious suitors, I’m appreciative to live in the here and now, where the choice to write whatever we choose is ours.

C.K. Brooke is a 2015 Shelf Unbound Notable Indie author with a five-star rating by Readers’ Favorite. She holds numerous fantasy and romance publications with 48fourteen, Limitless Publishing, and Elphame Press. Her lifelong passion is books – reading, writing, editing, publishing and blogging about them. When not blissing out in literary land, she enjoys info-tainment podcasts, singing, songwriting and playing the piano. She lives in Washington, Michigan with her husband and young son. There’s tons to check out at the new CKBrooke.com, so come and see what she’s up to!  http://ckbrooke.com/

About The Duchess Quest

Dainy doesn’t know that she is the lost Duchess of Jordinia, believed to have been assassinated fifteen years ago. Nor does she know that her uncle has implemented an illegal contest to seek her, offering her marriage hand as the reward! Though at odds, three clashing rivals – including a noble giant, a forest dweller and a thieving rake – voyage together by woodland, prairie and sea to recover the lost royal, notwithstanding the assassins and spies at their tail. Soon, young Dainy is swept into a comically complex romantic quadrangle as each suitor competes to capture her heart. Charmingly romantic and bursting with political intrigue, startling twists and vivid characters, readers of romance and fantasy alike will adore this original yet timeless tale of swashbuckling adventure and unlikely love.