Tag Archives: under the skin 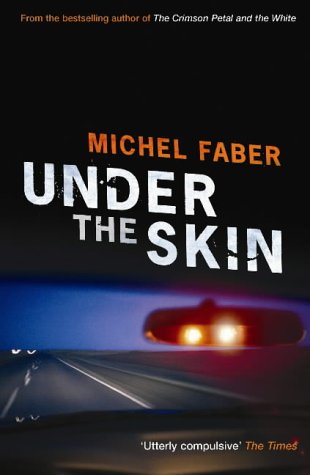