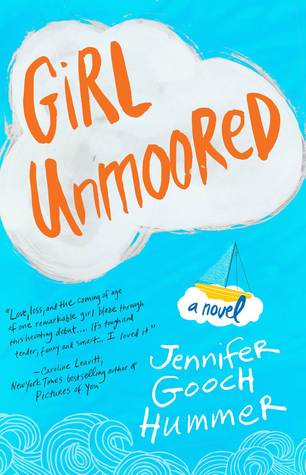 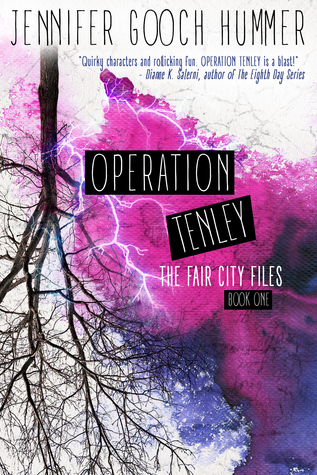 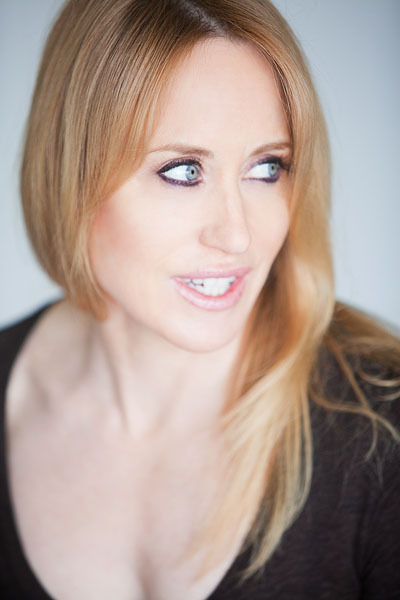 One response to “Feeling the Pressure! AKA: Writing your second novel, after your first won so many awards @JGoochHummer”