Tag Archives: how to write a great character

How can a book be both the worst and best you’ve ever read? 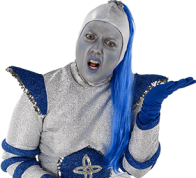 I think we’ve all been there… we are gobbling up a book, loving every minute, and then all of the sudden Bam! Something happens in the plot that kills the book for you. Disappointment lingers. You place the book on your nightstand and think up reasons NOT to read. Then, after a few days, you grab something else, and that original book sits on your dresser, collecting dust.

I came very close to this in reading “14” by Peter Clines. Notice that I said “close.”

This book was recommended to me by two readers on Instagram. This year my goal was to read only books that were recommended in order to really submerse myself in the current trends.

Anyway, that’s how I found “14”. Within a few pages, I was instantly engaged. This is odd for me, because the book is about an everyday guy who has a low paying job and gets an apartment in an old, historical building. Nothing exciting, right?

Yet I was flipping pages.

So I kept flipping pages.

Soon, they all start discovering odd things about their building and their apartments, and that’s when the fun begins. I really can’t tell you anything else without ruining it, but at one point, something “happened.”

One of the characters looked out the window and saw a “xxxxxx”. Now, when I read this, I thought,

“Please tell me that he didn’t really see a “xxxxxx”.

But, alas, the main character actually DID see what I didn’t want him to see. 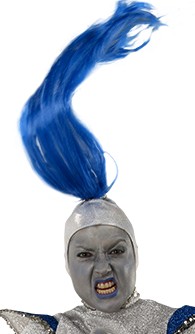 I stopped reading. I was angry. Why did the author have to go there? I was loving this book! Why did he have to ruin it with a “xxxxxx”?

But the story festered and simmered in my brain. What were the characters going to do? Would they stop? Would they continue? Would the one character tell the others about the stupid “xxxxxx”?

I picked up the book, and eagerly started to devour it again. To my glee, the “xxxxxx” was not there after that scene, and I dove back into this amazing world.

Enter the climax. Wahoo! There were things I didn’t expect, and boom were we on a fun ride! (Meaning me and the characters, because we were all buds by this point.)

I wish I could fill in those blanks, but it would completely ruin this book.

Again, I was so frustrated that not only was there a “xxxxxx” in the book, but the “xxxxxx” also “****ed” that I considered placing the book down.

My friends were in imminent danger. Would they survive? 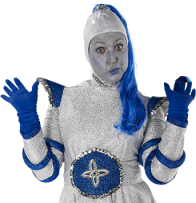 I realized that I wasn’t reading a book anymore. I was experiencing events. The story was happening around me, not inside the pages of a book. The writing is totally on point, maybe bordering on brilliant being that I WANTED to abandon the book. I just couldn’t.

After a while I was able to accept that the “xxxxxx” “****ed”. Not sure why. Maybe I just got used to it? Anyway, I was then totally able to enjoy the adventure with my new friends.

Yes, I’d have to say that this is one of the best-written books I’ve ever read, simply because of my need to find out more about the characters. But I would subtract one star in a review for two reasons.

#1, obviously, the “xxxxxx” – which I still wish was written differently, but so be it.

#2, The book starts out with a false action beginning. This was not a problem initially. Actually, I thought it was brilliant to show what would happen later in the story, since the beginning is very “everyday” contemporary. Unfortunately, this ended up ruining the end for me, because I thought I had read a passage that would happen in the future. When that DID NOT happen later in the book, I was taken aback, and scratched my head when the book was suddenly over.

But in the end those things did not ruin the book for me, and I think it will be a long time before I am able to stop thinking about this story.

If anyone reads this book, (Please please please read this book) I would love to talk about it with you. I am very interested if anyone else was annoyed by the “xxxxxx” and if that aspect of the story was enough to ruin it for you.

Note: Mature content (mild sex scene) and a few F-bombs, but I didn’t find the language overused. I might even drop an F-bomb myself if I saw a “xxxxxx” coming at me. 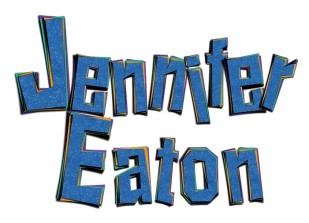