It’s the cover reveal for How to Kill a Street Rat!

How to Kill a Street Rat.

So let’s do this!

The princess of Jasmine is mine, she just doesn’t know it yet.

I’m the most powerful sorcerer in the world and nothing will stop me from conjuring my way into her life and convincing the Sutlan that his daughter—and the throne of Bisnegar, belong to me.

So what if the princess has no intention of marrying anyone? Sorcery will fix that. If my spells don’t work on her, I’ll win her heart the old fashioned way, if she doesn’t win mine first.

When a handsome prince shows up with dancers, a monkey, and a blasted elephant, things become complicated. This prince isn’t a prince at all, but a street rat in disguise. How dare he weasel his way into the palace hoping to charm his way into the heart of my princess!

An ancient evil hovers over the kingdom, maybe one even more powerful than my own. As everything Aladdin touches falls into ruin, the truth becomes clear. To save the princess and the kingdom, I will have to fight Aladdin and his genie. This is a battle only one of us will walk away from.

For the first time, there is something in my life worth dying for, and oddly enough, it isn’t a crown.

Pick up How to Kill a Street Rat and battle the genie today!

Yay! I hope you have ten tons of fun reading this one.

Amazon and KU release day is May 23, and pre-sale starts today!

and How to Kill a Street Rat will auto deliver to your e-reader on or before May 23.

Wide eBook release (Barnes and Noble, Kobo, iBooks, Google Play, etc) will be on or around July 23.

Paperbacks will be available shortly after the May 23 eBook release at all your favorite bookish places.

I hope you love the cover!

Here’s a fun anthology with a cover I couldn’t resist for all you anthology fans.

While you’re waiting, here are some super great discount and free eBook promotions to keep your e-readers rocking.  Enjoy! 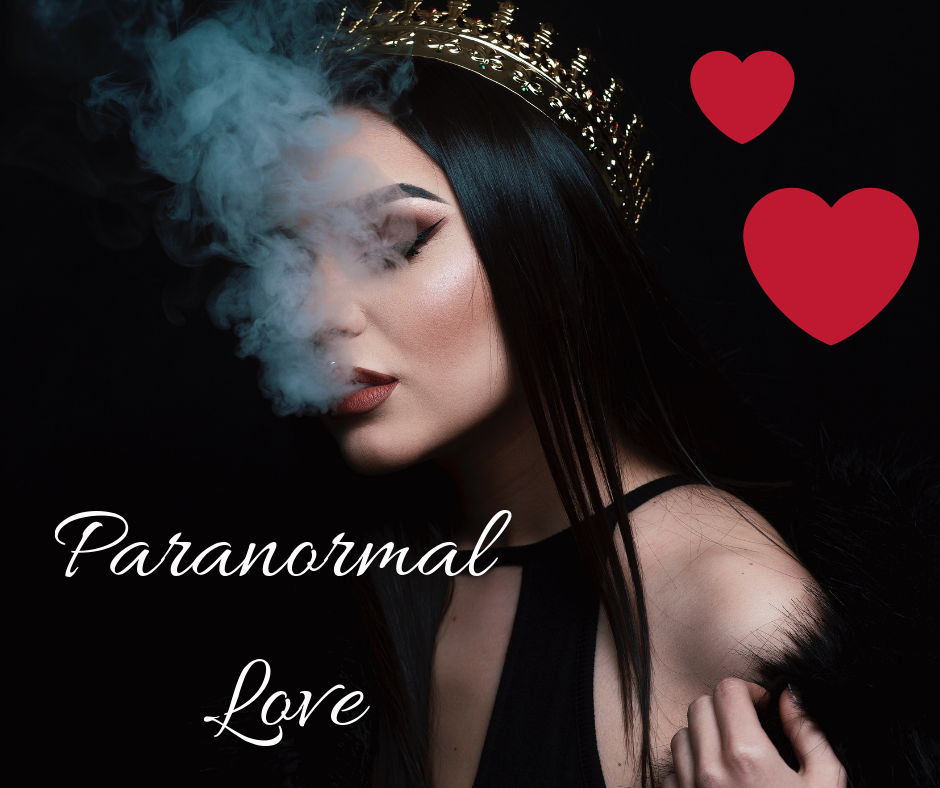 That’s it for now. Enjoy!

Comments Off on It’s the cover reveal for How to Kill a Street Rat!

Posted on March 26, 2019 | Comments Off on March Madness Title Reveal!

Hey guys! I’m super excited to tell you about my next project. I’ve been sharing little snippets if the cover, but now I’m ready to reveal some more…

My super secret new project is a retelling of Aladdin, but this won’t be any old retelling. We’re going to experience the story from the bad guy’s point of view, and my job is to make you root for Jaffar!

And the title is…

How to Kill a Street Rat!

I’m super excited about this one. I hope you all love it. I’m hoping to get a cover reveal together really soon, and my goal is still an early May release.

Spring into Light – Books about “creatures of light” (No picture for this one, sorry!)

That’s it for now. Enjoy!

Very rarely do we bring a movie into the house that every member of the family enjoys.

My husband rented “The Adventures of Tin Tin” for the kids, and slipped it in after dinner tonight.  We were only supposed to watch a few minutes, and then get to our chores.  Well, lets just say the chores never happened.  The workout my husband wanted to do didn’t happen either.  Nor did my writing time.

Honestly, I was not interested at all at first.  I believe (I may be wrong) that this was a British TV series at one time.  I’ve seen remakes before, and have rarely been impressed.

This, however, was well-written, exciting, and visually stunning.

I found myself watching the movie and thinking, “How would I even write that?”  I think the answer is, that I couldn’t.  I’m not sure anyone could.  There was just too much action in this movie to be condensed down into a book.  This was conceived to be on the screen, and then bought to life with some of the best animation I’ve ever seen.  Several times I found myself forgetting that it was animated… even when looking at the characters.  Simply breathtaking.

The story is well-plotted and flows magically from one high-action scene to the next with not much more than a three minute pause to take a breath.  It never feels forced.   It just WORKS.

Every character is well defined, and you care about them.  There is a set of Keystone-Like cops that are there strictly for comic relief.  My husband and I agreed that they did not need to be there, but we figured that they were probably characters in the original series that die-hards would have missed if they were not there.  Their appearances are kept to a minimum, though, and were not over-bearing.

Overall, this was a fantastic pick for my family.

Comments after the movie:

My Eleven Year Old:  “I can’t believe how good that was.”

My Eight Year old:  “Did you see that?  When he did this, and that guy got ‘em back, and then he…”  (acting out everything the whole time)

My Six Year Old:  Fell off the couch and pretended to faint it was so good.

My Husband:  “That was one of the best action movies I’ve seen since Indiana Jones!  We need to buy this in HD so we can watch it in the Home Theater.”  (We started in it out regular living room.  If we knew what we were in for, we probably would have set ourselves up in the basement)

Me?  I’m dumfounded at the originality.  I mean, who would have ever thought to have two people dueling with cranes.  Yes, I said CRANES.  And the thing with the Plane?  We were all shouting at the screen.  What a hoot… It just didn’t stop.

To do these action scenes justice, each one of them would have taken 50 pages of text in a novel, and there were more action scenes than I could spit back into this article.

Oh yeah, super positive message at the end as well.

Yes, it’s open for a sequel, and for the first time ever all my kids said, without prompt, “When can we see the next one?”

So, when is the next one?

Review of Skyline, from a Writer’s Perspective.

Skyline is the perfect example of how you can ruin a spectacular movie in the last three seconds.

This movie had everything.

Original? (Well, pretty much.  It felt a little like ID4 Independence Day shown from another perspective)

Great plot? Check (until the end)

Closure on all the characters?  Check (until the end)

From a writer’s perspective, let’s look at the characters.  There aren’t too many.  (Nine total, I think) and they are all easily recognizable.  This is a run-for your life move, so yes, not all of them will make it until the end, that’s a given, so not all nine are in the entire movie.

Each of the nine…even the two that only had a few lines, were wonderfully depicted, which is a show of not only strong writing, but also fairly decent acting.

Even though we only saw that character for a second, or a few lines, the lines or “happenings” were strong enough that we could relate to them, and we cared, even though they were not one of the main characters.  Also, to do that, we didn’t need their back story or to get too much into their lives.  We could just relate.

For instance:  There is a big loud party.  A security guard or building manager knocks on the door and very politely (and realistically) asks them to be quiet.  He walks away, knowing fully-well that they will not quiet down, with this precious look on his face.  I identified.  Haven’t we all been there?  The point is, a 30 second fully-rounded character that you can identify with.  Well done.

What was also great is that every minor character that we meet gets sewn up with an ending of some sort.  Some heroic, some unfortunate, but their stories are all completed by the end of the movie.

This was a five-out-of five star movie until the last five minutes.  As the movie was starting to end, I started to get that “awe shoot” feeling.  Realistic ending?  Probably— but I prefer something a little happier.  That’s just me though.

However, then it took a tumble.  A huge tumble.

I would love to know if this visually spectacular and probably hugely-expensive movie ran out of budget, and stopped production…because that is what looked like happened.

I will try to explain this without a spoiler…a major scene is happening.  One character turns and looks at a bad guy, takes a step… and the credits start.

The movie just stops.  Boom.  No ending.  No ending at all.  I have to say it again…

If they had just gone on for five to ten more minutes, they could have finished.  But nothing is more disappointing that having a great time watching a movie and not having it end.

I mean, this isn’t even like Luke and Lea looking out the window while the Millenium Falcon leaves to go save Han Solo.  That at least faded into space and you knew they were doing something (and that there would be a next movie)

This movie just STOPPED right in the middle of a scene.

Two Stars.  One for Awesome Special Effects, and one for great characters.

Five more minutes and this film could have been one of the best I’d ever seen.  Such a shame.

For authors:  FINISH YOUR STINKING STORIES.  Don’t leave your reader’s hanging.  I was loving SKYLINE, but instead of turning it off and saying “wow” I went to bed angry.