The trials and tribulations of writing a sequel

Posted on September 18, 2017 | Comments Off on The trials and tribulations of writing a sequel

Have you read EMERGE by Tobie Easton? If not, you’re missing out on all the super-mermaidy goodness!

Today Tobie comes to talk about writing a sequel to her #1 best-selling mermaid tale.

And she has a giveaway for a Kindle Fire!

Take it away, Tobie!

I was not prepared for how hard it would be to write the sequel to Emerge. The plot wasn’t difficult; I’d known the storyline of Submerge (and of Book 3, Immerse) since before my agent and I went on submission with the series. In fact, the finished novel that’s coming out this week lines up almost exactly with that outline because the paths these characters needed to travel have always been very clear to me. What I struggled with was the shift from being a writer to being a professional author.

Emerge was the first book I’d written and was the book I’d gotten my agent with (I feel so fortunate every day that it sold and is now on shelves!).

Writing Submerge was therefore a completely different experience than writing Emerge. With Book 1, I wrote on my own schedule and had no one to answer to but myself. I knew very little about the publishing industry at that point and just wrote what I wanted to read without a consideration for how marketable a specific idea was, what I would say about a certain plot point on a panel, what would sell, etc.

While writing a book under contract is absolutely wonderful in that you know you have a professional team in place and whatever you write will become a real book, it also means that WHATEVER YOU WRITE WILL BECOME A REAL BOOK. There’s pressure in that, especially when you’re writing the second book in a series, and you don’t want to disappoint anyone. Every time someone messaged me or tagged me in a good review of Emerge and said how much they were looking forward to Submerge, it made me so, so happy but also contributed to my growing sense of panic. What if I couldn’t do it? You constantly hear readers talking about how disappointing sequels are. What if no matter how confident I felt in the story for Submerge and how much I loved the characters’ journeys, my readers who had been waiting for the book for a year, didn’t feel the same? What if they hated it? Those were the new thoughts that circled through my head when I sat down to write.

But I didn’t have time for those thoughts because, of course, Book 2 was also my first time writing on a deadline. I was the kid who always turned her homework in on time, so even the idea of writing a novel on a deadline stressed me out. Imagine: For the first time ever, you have to write a book—a whole book!—by a specific date. On top of that, I was travelling around the country for events promoting Book 1, so there were days or weeks at a time when my writing schedule flew out the window.

I tried to be as responsible as I could with my impending deadline; I did all the math and figured out how many words I had to write a day to meet it. I was doing pretty well, too, chugging along thinking I could do it, until it became clearer and clearer that while my calculations were based on an 80,000-90,000-word novel, there was no chance all the twists and turns I had planned for Submerge would fit within that word count. And I wasn’t willing to change what I knew the story needed to be.

Fortunately, both my agent and my editor were very supportive when I said I needed more time—and then when, several months later, I handed in a whopping 118,000-word manuscript. But somewhere in that final time crunch for those last 28,000 words, I stopped having time to listen to all that outside noise and all my own worries. Somewhere around the time I got desperate enough to have my husband drop me off at a Starbucks with nothing but a notebook and pen and told him not to come back until they closed in ten hours, I reclaimed my need to write the story for myself. And for the characters who deserved to have that story told.

And by the time I turned in that 118,000-word mammoth, I loved it. I loved it enough to stop worrying (mostly) what everyone would think. I knew it was the right story. That didn’t stop me from dancing around my living room when the first ARC reviews came in and people said they loved Book 2 even more than Book 1! Because of how much I had struggled to write my first sequel, those comments from readers mean more to me now than ever. But that doesn’t mean I’ll let them get in my head anymore during writing time. Because that time belongs to me and my characters—and no one else.

Now, I just have to remember that as I write Book 3. Wish me luck!

Woohoo! Good luck Tobie! Cheering you on to book 3!

Click here for your chance to win a Kindle Fire!

Now that Lia and Clay’s love has broken the Little Mermaid’s curse, everything has changed. Will Lia’s family remain on land, leading the only life she and her sisters have ever known, or will they move below the waves, to the sparkling new capital city? Lia is adamant about staying on land with Clay for her senior year. But at Melusine and her father’s trial, new revelations threaten what Lia holds most dear.

The verdict will shake Lia’s whole world, calling into question her future with Clay, her feelings for Caspian, and the fate of all Merkind. As she wonders who to trust, Lia sets out on a treacherous path that will lead her away from her sheltered Malibu home to a remote and mysterious school for Mermaids—Mermaids who may hold the secret to ancient magic Lia can use to either get back all she’s lost or to embark on a thrilling and dangerous journey. 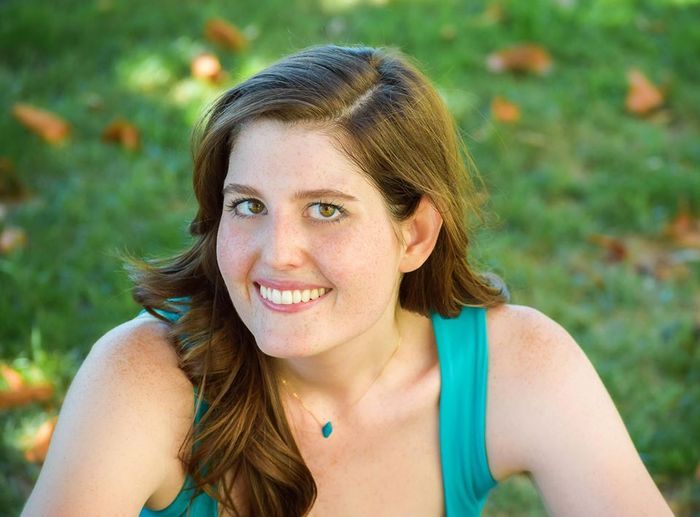 Like Loading...
This entry was posted in Author Interview and tagged emerge, how to write a sequel, jennifer eaton, jennifer M. Eaton, submerge, tobie easton, writing a sequel. Bookmark the permalink.