Last week I faced a little bit of a pickle.

I had a very short (147 word) scene that included a little bit of Spanish, and a line of French. 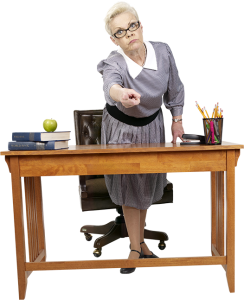 I had an A+ in Spanish in high school, but I haven’t practiced in years. I was reasonably certain that I “had it right”, but after seeing quite a few reviews lately where people blasted authors for using non-English languages incorrectly, I was stressing over it.

I don’t have the money to run it by a translator, and everyone I know is in the same boat as me (Rusty high school Spanish)

Sooooo… I thought I’d give something a try.

I took to social media, and asked my fans for help.

I'd prefer two people who speak Spanish as a first or second language. It's been too many years since I spoke Spanish. I don't want to make a silly mistake.

I found that having a mostly international fan-base helped in ways I never expected.  Not only do I have a treasure trove of languages following me, they are all fans of my work, and are tickled pink to be the first people to see an excerpt.

I didn’t just get translating advice… I got advice from native speakers, Spanish as a second language, and people from several different Spanish-speaking countries, as well as one of these kids’ parents that provided insight into the way I learned Spanish that didn’t even occur to me.

So, that’s my thought for this week.  When you get your work out there, make friends with your readers. It’s ten tons of fun. And when you need a little help, you might just be surprised at their enthusiasm.