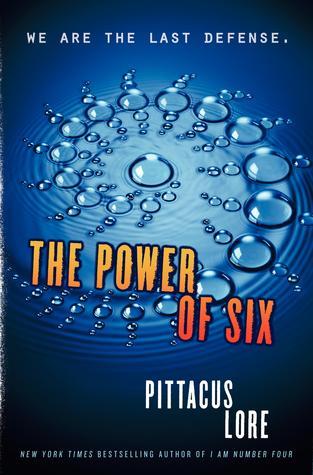 Like Loading...
This entry was posted in Book/Movie Review and tagged Book Review, I am number four, jennifer eaton, jennifer M. Eaton, pittacus lore, the power of six. Bookmark the permalink.