It seems like forever that I taped this segment for Writers2Writers. What a great experience this was. Looking back to create this link to the segment, I saw that 6,400 people have watched my solo segment, and 1,400 people have tuned in to the entire 30 minute show that my segment was featured in.

Here is a link to the Writers2Writers YouTube page where you can find more great features to help hone your writing skills.

And right here is my stand-alone segment, featuring my Top Ten Tips for polishing your manuscript before you submit.

Bringing back the Gold Mine Manuscript

Last Monday I was interviewed on television about editing. The producer was specifically interested in my “Gold Mine Manuscript” series of posts from 2011.

That was three years ago!  Isn’t that crazy?

The more I thought about it, everything in those posts is still just as valuable today as it was three years ago. So in honor of my first television interview, I am bringing them back.  One per week, just like I did “way back when”.

I know I can use a refresher, and I hope other writers can learn a little, too.

Gold Mine Manuscript returns on Monday! 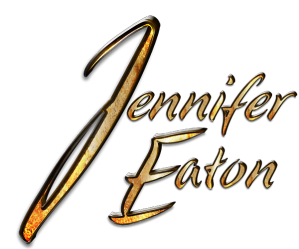 About a month ago, I was contacted by a television producer who had been surfing the web and stumbled across my “Gold Mine Manuscript” series of posts from 2011.

She thought these topics would be a great addition to a television series she’s working on aimed at writers.

And she wanted to know if I’d like to appear on her show. Isn’t that even cooler?????

So today I am practicing my breathing exercises, trying to keep myself calm, and then I’m heading out to the studio to do my first ever television interview.

We are taping today, but the show will be airing some time in October. That does not take the pressure off, though. The show will filmed like it is live. Any mistakes will be immortalized forever. 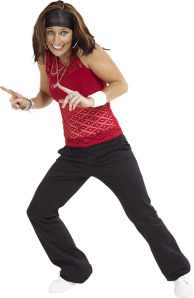 I’m both excited and a little nervous… but probably more excited than anything else.

This is a brand new experience for me, and it sounds like so much fun!

And while you’re here, have you had any “unexpected” opportunities pop up as a result of using social media?