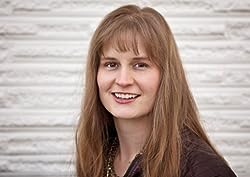 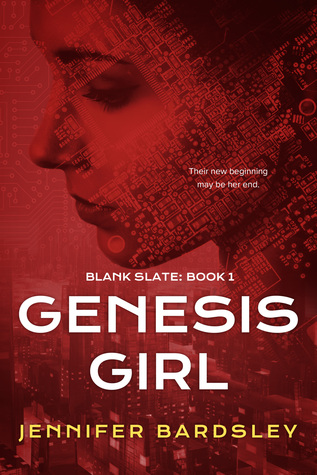 One of the things I do on Instagram is pop out a message of good will from time to time.

In this particular one, I picked out one of the themes for Fire in the Woods and combined it into a promo video.  This is ten seconds long.

An eight-second trailer for FIRE IN THE WOODS @month9books @Georgia_mcbride

I cut my timing even closer on this one. This was mostly a test of a new software upgrade that came through. I messed with it, and when I saw the effect I was floored. I got a very nice response from this, and it is only a whopping EIGHT SECONDS long!  Super quick, but I think it gets my point across.

The more I fiddle, I think the better I get at this. Yes, I could be writing, but these little suckers are so much fun!

I’ve gotten a great reaction to this particular trailer. I shot off the idea of the full-length David-POV trailer, and cut it down to 15 seconds. Tough, but I think the impact is totally there.

Please let me know what you think!

This is my favorite 15 second trailer for FIRE IN THE WOODS.

Last week I introduced the idea of the 15 second trailer. (Here’s the link to the post if you missed it)

This week’s mini-trailer is a little comedy bit I built.  It started off as this still picture meme…

but out of nowhere I started messing with elements moving around. Before I knew it I was adding music and sound effects.

This was a TON of work, because it is essentially stop-motion photography.  Hey, I’m learning. And having fun while I do it!

I really have no idea where I was going with this. FIRE IN THE WOODS is not a comedy… I guess I was just in a quirky mood.

I'm not really sure where I was going with this. FIRE IN THE WOODS is not a comedy … I guess I was just in a goofy mood. Enjoy!